Developed by the EUVP (European Union Visitors Program), the Alumni project is aimed at young leaders and potential leaders from non-EU countries. These leaders and potential future leaders are invited to visit European institutions for a period of approximately one week, with the aim of improving mutual understanding between professionals from non-EU countries and their EU counterparts.

The EUVP is jointly sponsored and administered by the European Parliament and the European Commission, and seeks to establish and maintain lasting relationships between the visitors and their European contacts. The aim is to build a worldwide network of friends and supporters of the EU.

Takeover of a site under development

We were contacted to take over the project in the summer of 2020, with our assignment being to redesign an existing site which had been under construction since 2016 and for which the entire platform mostly still had to be analysed, structured, and developed.

Subsequent to this initial request to complete the development of the public part of the site in Drupal 7, the client decided to upgrade it to Drupal 8. We also designed a social networking platform for the new site, reserved for logged-in users.

An internal network completed in time

First, we upgraded the site from Drupal 7 to Drupal 8. As this public part of the site contained relatively classic content, mainly composed of static pages, a blog, and a contact form, we were able to quickly execute its migration with release in January 2021.

We then tackled the development of the network dedicated to logged-in users, i.e. institution members and Alumni. In addition to the various features specific to this part, such as the ability of members to connect via chat messages, we also implemented the ICAS centralised authentication system of the European network.

Once logged in, the user has a “workbench” that gives him/her user-friendly access to certain back-office functions depending on his/her role. Through this interface, he/she can easily create new content and manage it. In addition, a moderation system allows the administrators of the site to supervise the posts on the platform as well as the content published by Alumni users.

Overall, the project proved to be highly interesting and stimulating. This was mainly because of the technical challenges that it represented, but also because of the rigour imposed on the management of the project (a rigour inherent to the functioning of the European Commission) which led us to optimise some of our internal processes.

The platform is now online and the reception from users has been particularly welcoming. The project managers have already started the post-launch development phase.

Want to know more about our work with Alumni? 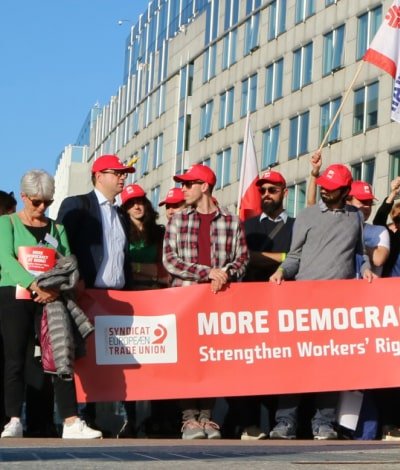 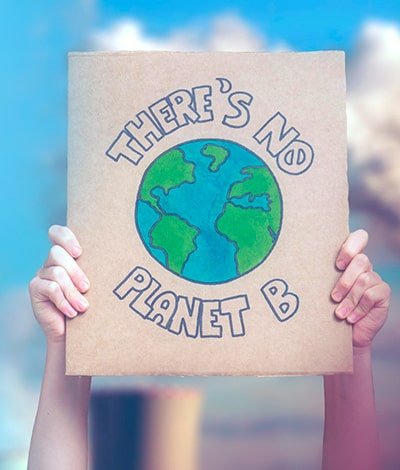 Contributing to society and assisting psychologists 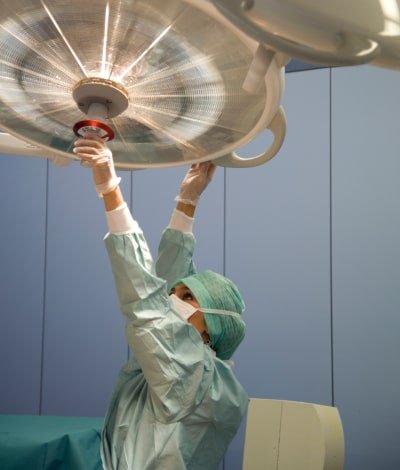 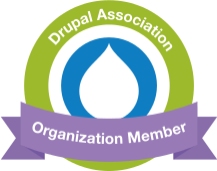 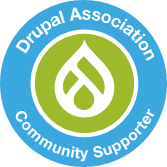 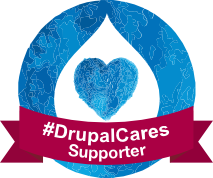